Background: CHARM is an electronic programme that develops chemotherapy plans for patients and was adopted for use at Cabrini Health in July 2010. This system also has the capacity to analyse data regarding the parameters around the delivery of chemotherapy. This study is the first to assess its capability as a research tool for audit purposes.

Methods : A retrospective audit was performed, covering the three month period (January to March 2012) with regards to the changes in chemotherapy protocol. The data fields to be examined include “add drug”, “delete drug”, “edit drug dose”, “reschedule treatment day” and “cancel treatment day”. The first 3 data fields were further stratified to either chemotherapy drug or supportive drug. This data fields and the reason recorded for the changes were extracted and generated in report for analysis.

Conclusion: There are 58% response rate to protocol changes in CHARM. Of those, the majority of the changes are due to administrative reasons, followed by treatment-related factors. The recording of accurate information in CHARM is end-user-dependent. Defined response would improve end-user compliance and strengthened its potential as a powerful audit tool. 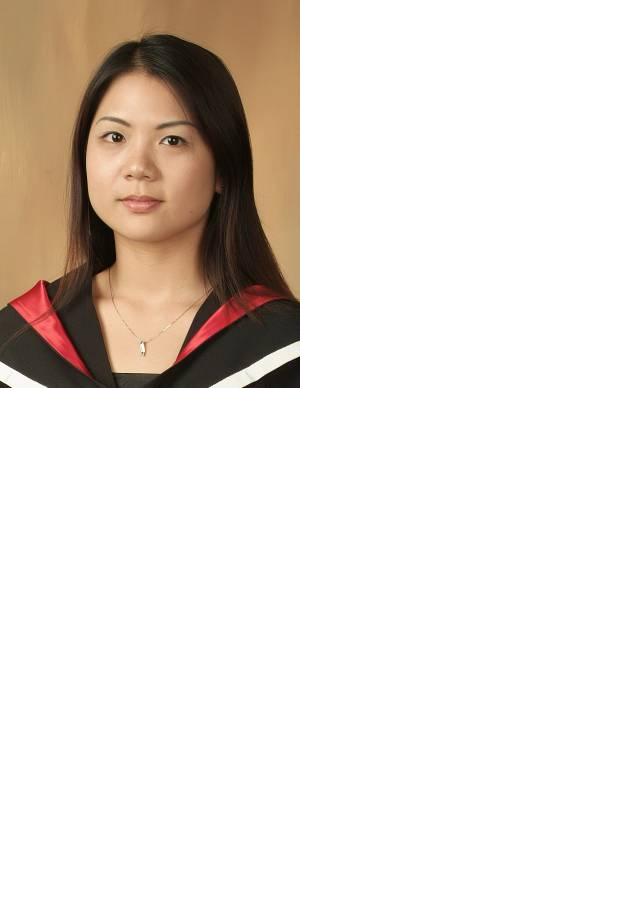 Dr Yeh Chen Lee is an advance trainee in Medical Oncology from Victoria. She graduated from the University of Melbourne with dual degree in Bachelor of Medical Science (Honours) and Bachelor of Medicine and Surgery. As part of her degree, she pursued one year of research fellowship at John Radcliffe Hospital in Oxford, UK. Subsequently, she completed her basic physicians training at the Alfred Hospital in Victoria, Australia.