Up to 70% of cancer survivors report changes in their memory and concentration after a diagnosis of cancer and adjuvant treatment for this.  The evidence-base for cognitive impairment amongst cancer survivors is growing, with improvements in the methodology of research studies that have pointed to changes in the way we are thinking about this problem.  There has been no diminuition in the proportions of people describing cognitive changes after treatment, in fact there is increased data to suggest this is a major concern for people post-treatment, with increased reports of cognition related difficulties amongst people returning to work.  There are no proven treatments for cognitive changes after a cancer diagnosis and the mechanisms are not understood. Consequently, approaches to treatment must be focused on rehabilitation of function in the post-treatment phase.

During this session we will discuss in detail the evidence for cognitive changes after cancer and its treatment, what is known from animal studies, in particular related to mechanisms of impairment, current approaches to cognitive rehabilitation, and the role of culture and cultural expectations on cognition.  These issues will be illuminated with a detailed case discussion with panel and audience participation. 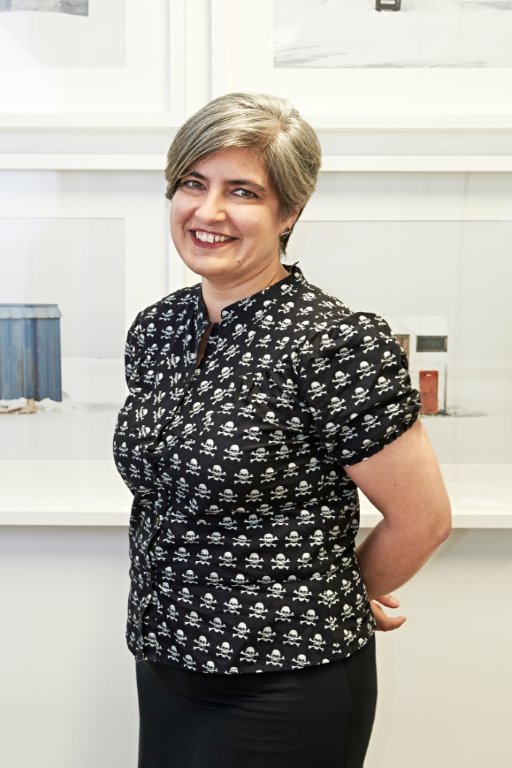 A/Prof. Haryana Dhillon (BSc MA PhD) is a Director of the Centre for Medical Psychology & Evidence-based Decision-making, School of Psychology, University of Sydney, where she co-leads the Survivorship Research Group . Haryana was formerly on the Clinical Oncology Society of Australia Council and Board. She is Chair of the Scientific Advisory Committee of the Psycho-Oncology Cooperative Research Group, a member of the Scientific Advisory Committees of the Australasian Lung Trials Group and the Australia New Zealand Urogenitary Trials Group. Her research interests are primarily in the areas of psycho-oncology, cancer survivorship, and health literacy.